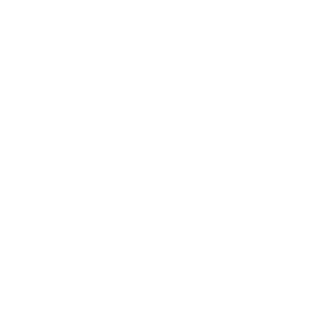 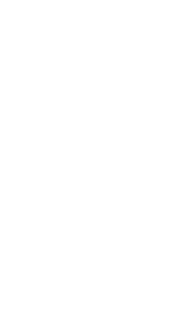 President George W. Bush signed into law The Adam Walsh Child Protection and Safety Act on July 27, 2006, which includes a law to honor the memory of Dru Sjodin. 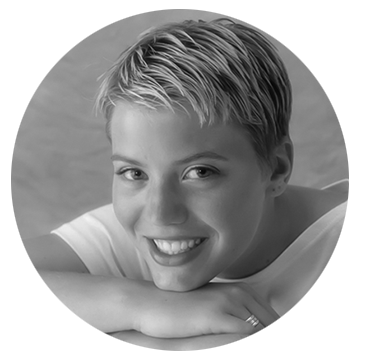 Dru Katrina Sjodin was born September 26, 1981, in Minneapolis, Minnesota. Dru graduated from Pequot Lakes High School (Minnesota) in spring 2000 and was voted high school Homecoming Queen her senior year. She was very artistic and loved playing basketball, volleyball and golf. Dru chose to attend the University of North Dakota in Grand Forks. She interned through the university’s aviation program and enjoyed traveling as a benefit of the program. Dru enjoyed being a part of Gamma Phi Beta Sorority and, through the sorority, worked with underprivileged teens while holding two jobs and carrying a full academic schedule. She was looking forward to a much-anticipated trip to Australia planned for the spring of 2004.

On the evening of November 22, 2003, after leaving work, 22-year-old Dru went missing. An investigation led police officials to Alfonso Rodriguez Jr., who was arrested on December 1, 2003. Rodriguez was a Level 3 Minnesota registered sexual offender who had been released from prison after a 23-year sentence only six months prior to Dru’s disappearance. Five months after Rodriguez’s arrest, Dru’s body was found just outside of Crookston, Minnesota.

On August 30, 2006, Rodriguez was tried and found guilty in Dru’s abduction and was sentenced to death on September 22, 2006, under federal law because he crossed state lines to commit his crime.

On July 27, 2006, President George W. Bush signed the Adam Walsh Child Protection and Safety Act. This act included Dru’s Law, which, among other things, changed the name of the National Sex Offender Public Registry to the Dru Sjodin National Sex Offender Public Website (NSOPW), which provides information to the public on the whereabouts of registered sex offenders regardless of state, territory or tribal boundaries.

Additional information about Dru Sjodin can be found at www.facebook.com/drusvoice.